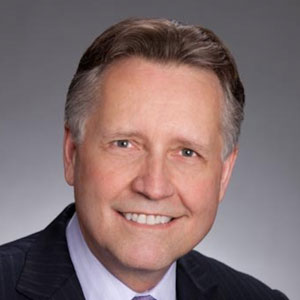 He is a well-known speaker and who has seen through over 200 educational programs, while delivering lectures both locally and internationally. The American Academy of Periodontology has also recognized his research with two of its highest awards, the Robinson Regeneration Award, and Clinical Research Award, both of which were received twice. The American Academy of Periodontology has also awarded Dr. McGuire the Master Clinician Award and its highest accolade, the Gold Medal Award. 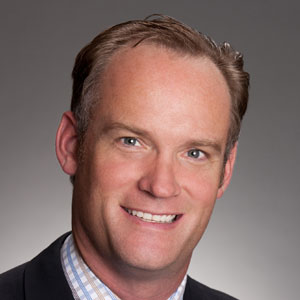 In February 2001, Dr. Scheyer was granted the John F. Picard Award for his research, and certified by the American Board of Periodontology. He currently serves as a board member in numerous dental institutions of high standing. 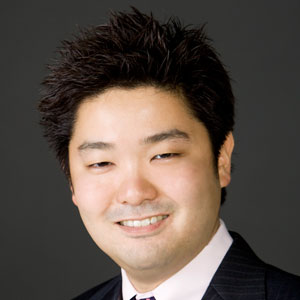 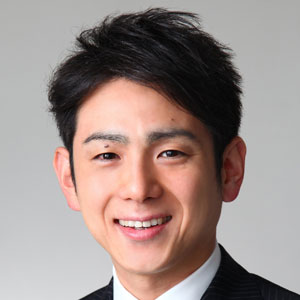 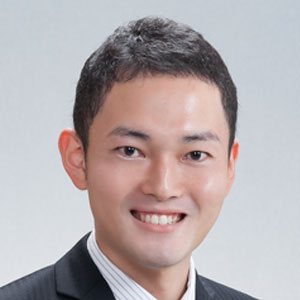 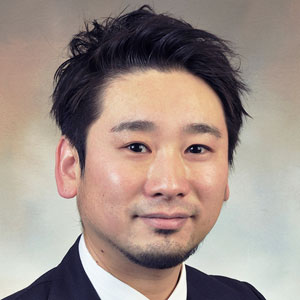 Specialist in Periodontics in the United States
Certified as Diplomate by the American Board of Periodontology
Associate Professor at Nagasaki University, School of Dentistry 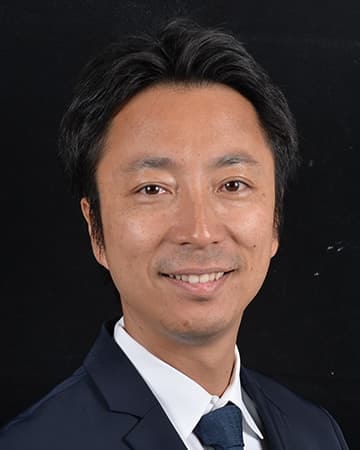 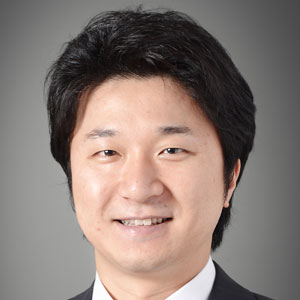